I absolutely love making and eating a good meringue. There’s something really wonderful about how just two simple ingredients like sugar and eggs can make a dessert so delicious. I use meringue for frosting my lemon tart as well as to just make cute edible decorations out of it. The base of a good meringue is an understanding of egg whites.

As much as I like to bake eggless, I cannot deny the fact that eggs give an awesome texture to any dessert. That beautiful yellow color in a buttery pound cake or the crunch of a good meringue – we owe that to eggs for bringing about fluffiness, flavor and color to desserts. But if you’re confused about the difference between the role of yolks and whites or simply cannot get your meringue right, then this is the article for you – yes, it’s all about egg whites. 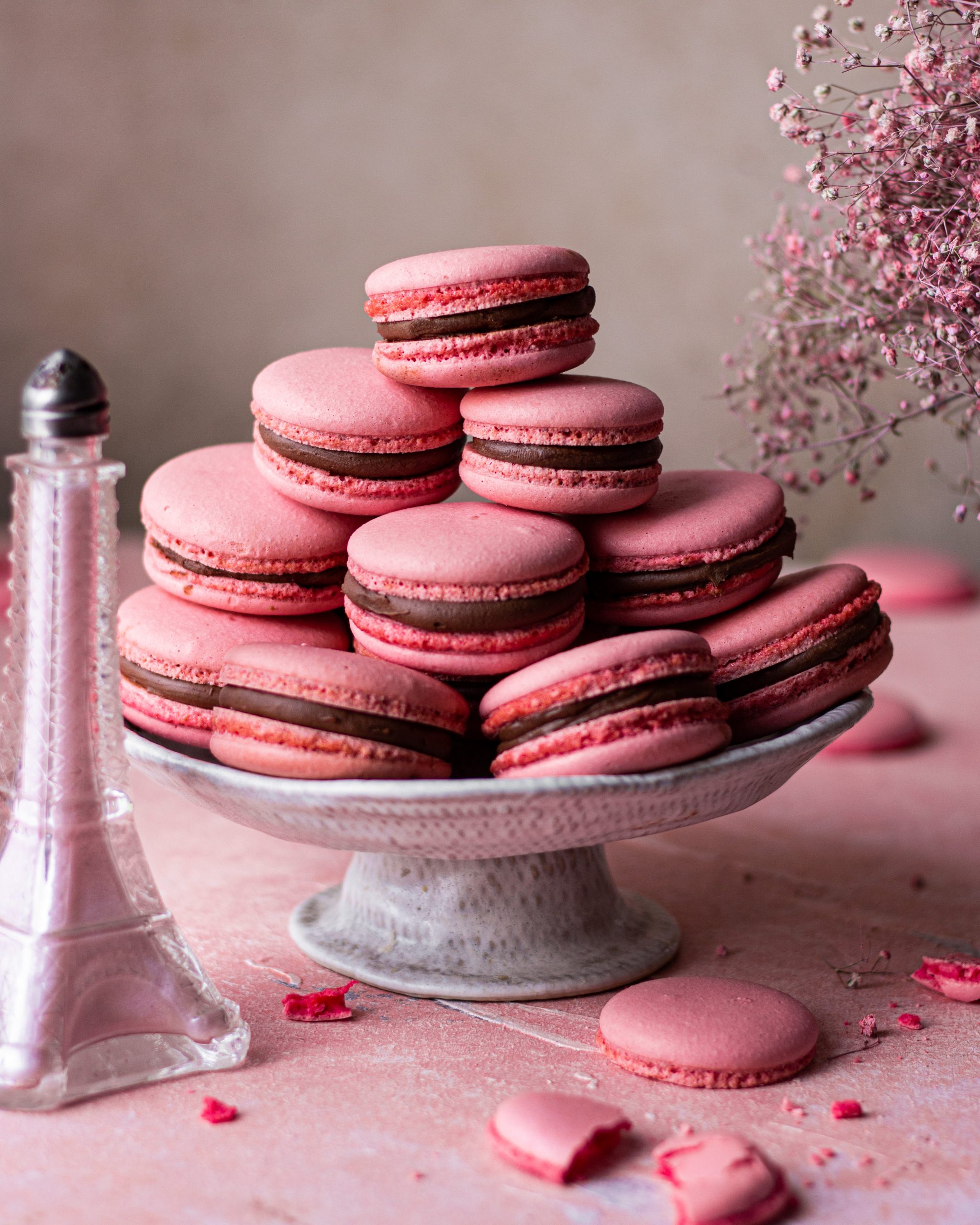 What are Egg Whites?

An egg white makes up for the majority part of an egg, almost 2/3rd. Also known as albumen, it protects the yolk from microorganisms with the use of enzymes. There are many health and nutritional benefits of egg whites, mainly because it contains protein and absolutely no fat. Because of being absolutely free of fat and low on calories, people prefer to eat just the whites instead of the whole egg. It’s the perfect way of increasing your protein intake while keeping your calorie and fat intake on the low. Egg whites can be used anywhere you would use a whole egg, including baking. Egg white is also a fining agent that can be used in the clarification and stabilization of wine. If you like cocktails, you must have seen that egg whites are also added to shaken cocktails to create a delicate froth. Some protein powders also use egg whites as a primary source of protein.

Eggs are so important when it comes to baking that we need to know what we’re dealing with. If you want a layman answer to this, the yellow part of an egg is the yolk wherein the white part are the egg whites. Egg white is mainly composed of water and protein, while egg yolk is very fat and nutritious. The egg also contains a small white part called chalaza. Chalaza helps center the yolk and can be used for almost all baking purposes.

An egg yolk makes up for the alternative one third of the egg and incorporates an excessive percent of fats in addition to protein and water. When a recipes calls for yolks, it’s normally because of the fats content in addition to the capability of egg yolk to emulsify in the batter. It is likewise essential to notice that yolks stop your egg whites from whipping into a foam, that’s why you want to cautiously separate yolks from whites before whipping the whites.

How to separate egg whites from egg yolks?

Begin this process with cold eggs and crack an egg on the kitchen shelf until you split it in half, leaving two shells. Keep a bowl underneath and move the egg left and right between the two shells of the egg until all the egg whites fall off into the bowl and you are left with just the yolk inside the shells. Please use the egg whites and yolks immediately or refrigerate it for a maximum of 3 days. A very useful technique is to freeze the egg whites for later use. However, egg yolks cannot be frozen. 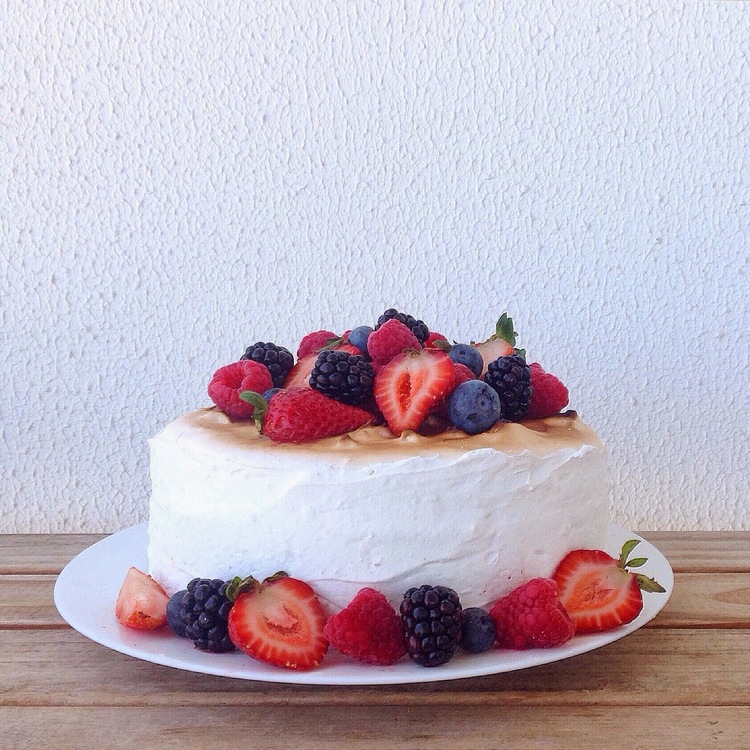 Why are Egg Whites used in Baking?

With everything we have discussed till now, you must be thinking – what is the point of egg whites and why are they even used in baking. Here’s why:

Before you start beating your egg whites to make meringue, you need to understand some egg white basics and how to whip your egg whites for the perfect consistency. Whether you’re making a meringue frosting for your tarts or going for more complicated techniques like macarons, it’s really important to know the difference between soft, medium and stiff peaks. When egg whites are whipped, it traps air inside and causes the egg whites to become foamy, rise in volume and then finally become stiff. This obviously needs an addition of sugar, which helps it change texture and also gives it the much needed sweetness. For this to happen, the egg whites as well as your mixing equipment need to be clean and at room temperature. This makes sure you don’t mess up your egg whites and end up beating them for hours, only in vain. If you feel confused about the consistency of your beaten egg whites, let’s understand the difference between soft, medium and stiff peaks –

If you don’t have a lot of experience baking with egg whites, then these quick tips will come handy – 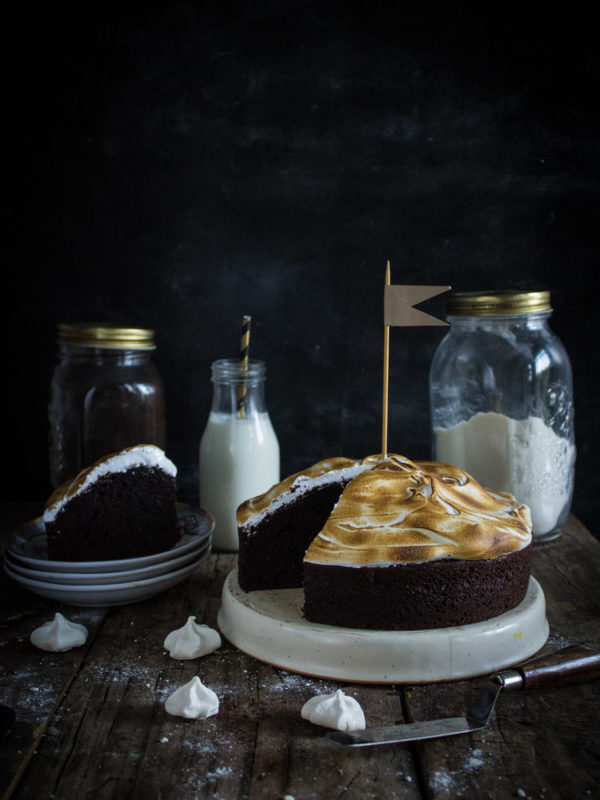 What do I use Egg Whites for?

When it comes to baking, whole eggs are used more often as compared to egg whites or egg yolks! However, there are still some very delicious recipes that make a good use of egg whites, like my delicious meringue frosting. You can also use egg whites to make macarons which are my all-time favorite treats or to make a delicious gluten-free chocolate cake. The options are endless, you just have to get creative!

That is my guide on egg whites for you! If the tips come handy to you and you make a delicious recipe out of egg whites, don’t forget to share pictures and tag me on Instagram / Facebook using #Bakewithshivesh.