If you ask me, there’s one solution to all our problems and that is a heap of gorgeous billowy whipped cream on a fresh piece of cake.  We all know how it takes a dessert to the next level, and what’s better than making your own batch of whipped cream for a nice cup of coffee, a topping for hot chocolate and  other treats, while also saving most of your time!

Whipping cream is also known to be a versatile element that makes decorating hassle free and fun! For many of you who don’t know, whipped cream has tons of uses. I hope this article helps you in understand the concepts behind using whipping cream a little better. 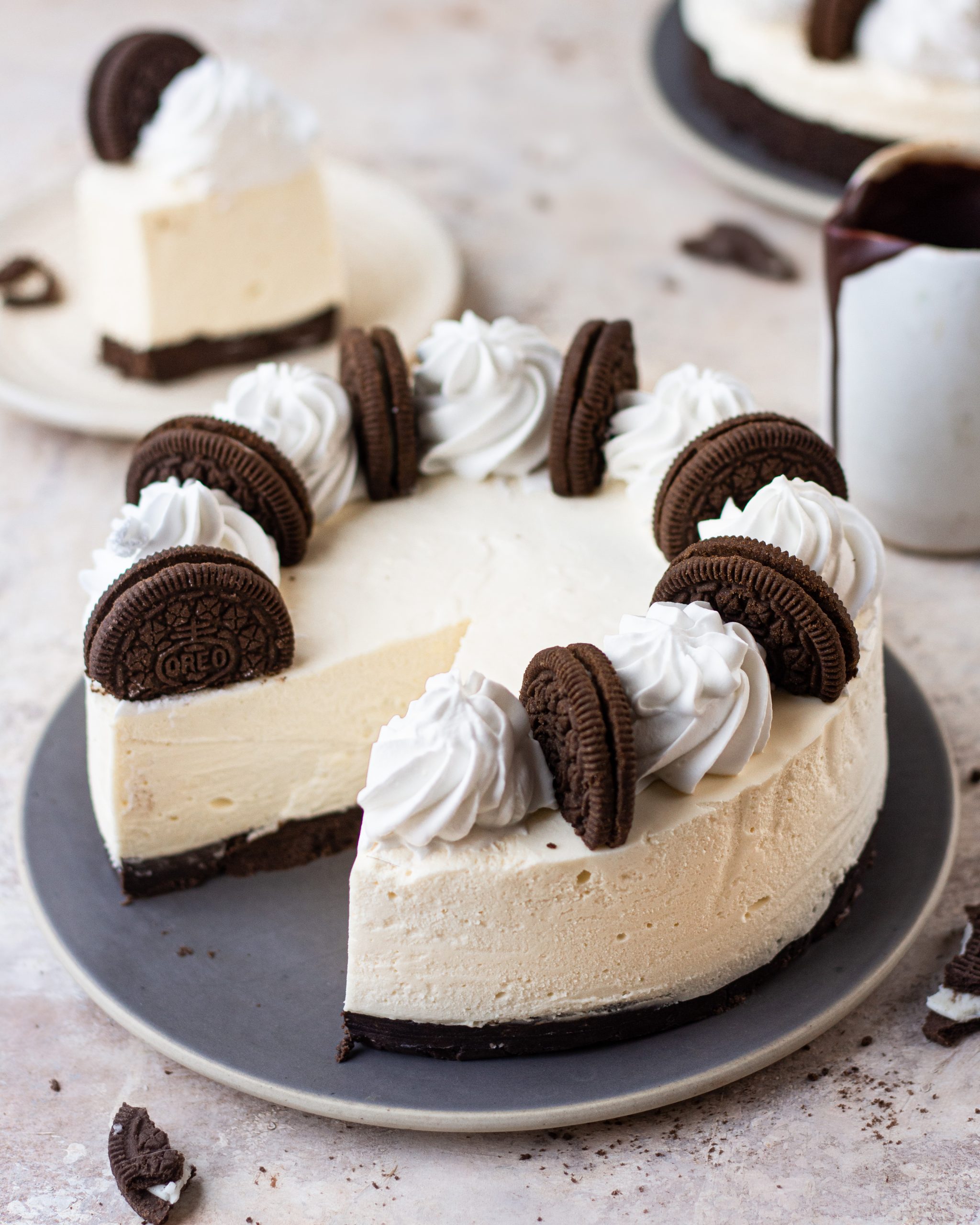 What Is Whipped Cream ?

Whipped cream is a heavy cream that has been beaten until it is light and fluffy. It may be beaten with a mixer, a whisk or a fork. Whipped cream is often sweetened usually with confectioner’s sugar, and it is sometimes flavored with vanilla. Whipped cream that has been flavored with vanilla is often called Chantilly cream or crème Chantilly. It is a very rich, foamy dairy product that adds lots of flavor to a wide range of foods and drinks, such as a frosting for cakes, delicious spreads and scones or a topping for hot chocolate and other sweet drinks.

Perhaps more than anything else, what makes whipped cream fairly unique is its texture. It forms soft, light peaks that are higher than many dairy products. This is because it is made with heavy cream, which has a higher butterfat content. You see, when you whip heavy cream, air is forced into the liquid and a stable mass of bubbles forms. It’s basically that the fat in the cream forms little air pockets throughout the mixture, and keeps them stabilized with its heft. 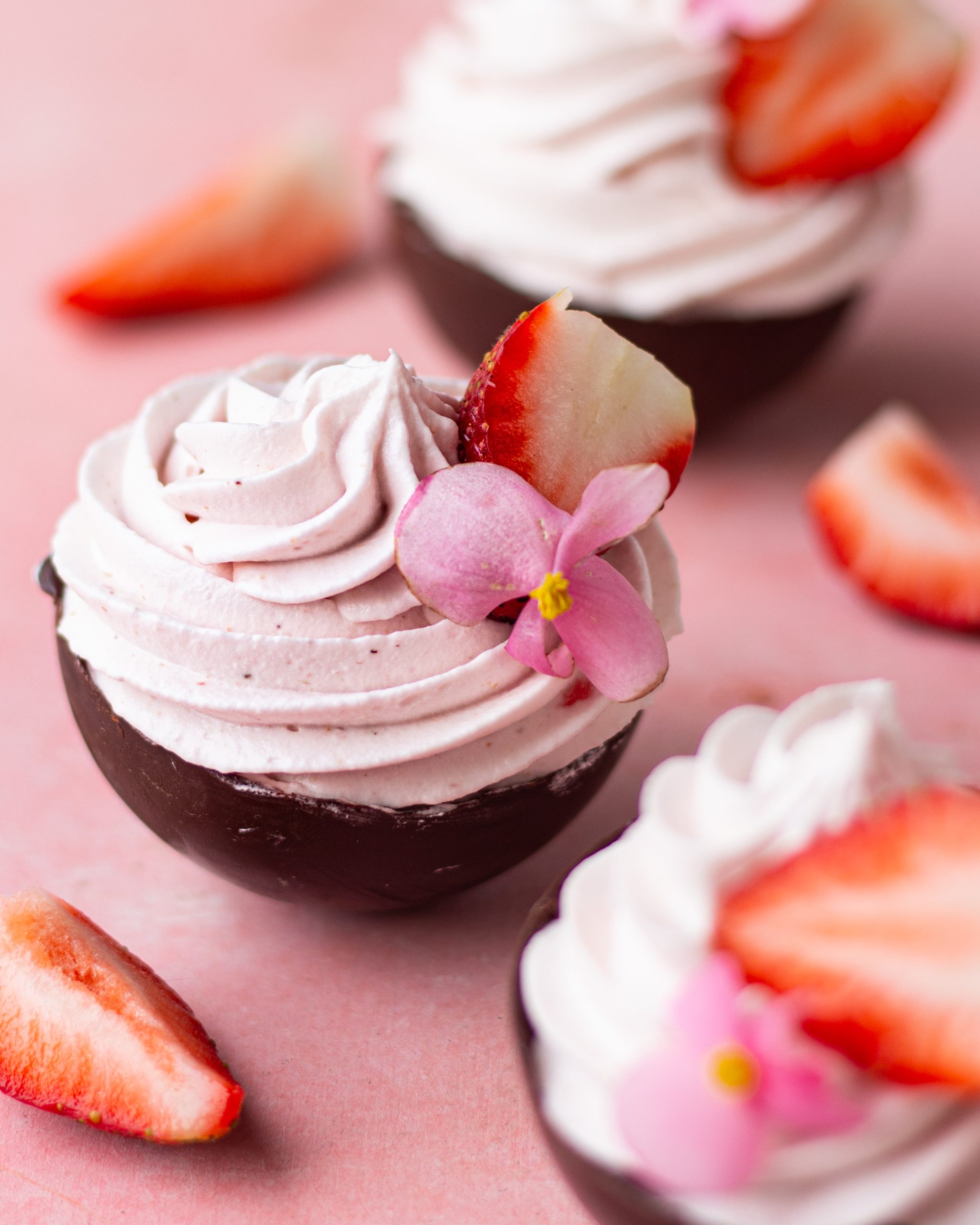 The 2 types of cream that I’m gonna talk about today are whipping and fresh cream.The  creams differ in their milk fat percentages and therefore their texture & consistencies. The fat percentage is also what makes them differ in behavior on being whipped.

Whipping cream – It is almost the same as Heavy Cream however has a lower fat percentage (between 30-35%). The usage and application are exactly the same as the heavy cream and can be used in place of it as well. It will also hold its shape but is more likely to lose its loft and become liquid earlier than the heavy cream. It can be used on tarts, waffles, and more where you are looking for a lighter, softer, and airy cream and not particular about cream holding its shape too long.

Fresh cream – This is the most commonly found cream in our supermarkets. Fresh cream contains 25% fat content and can be used for thickening coffee and savory dishes like soups and gravies. However, because the fresh cream has a lower than 30% fat content, it cannot be whipped and shaped for decorative purposes. If you want to whip your cream for cakes and coffees, do not go for this. 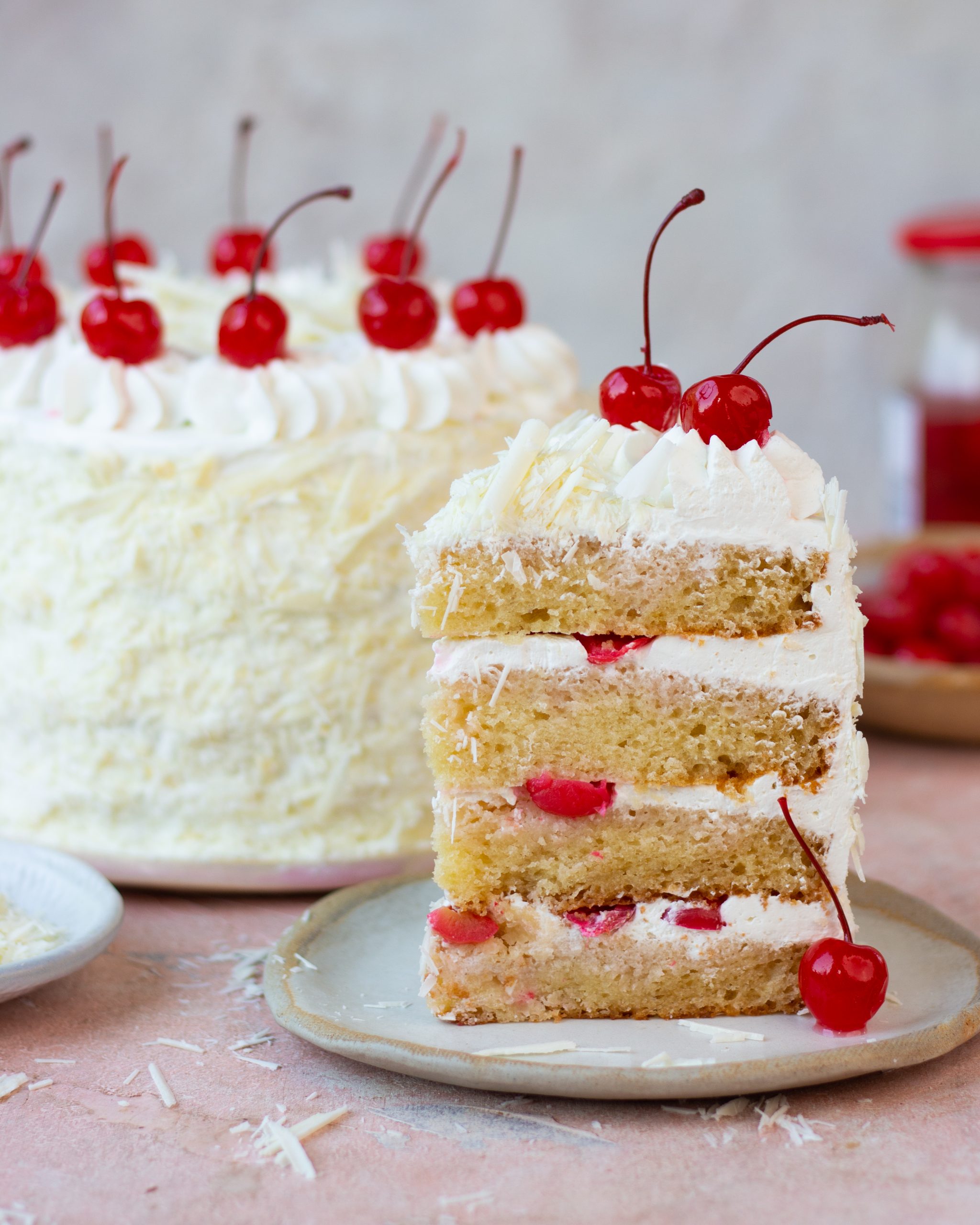 I bet you didn’t know that this insanely good dessert staple is used in all these! 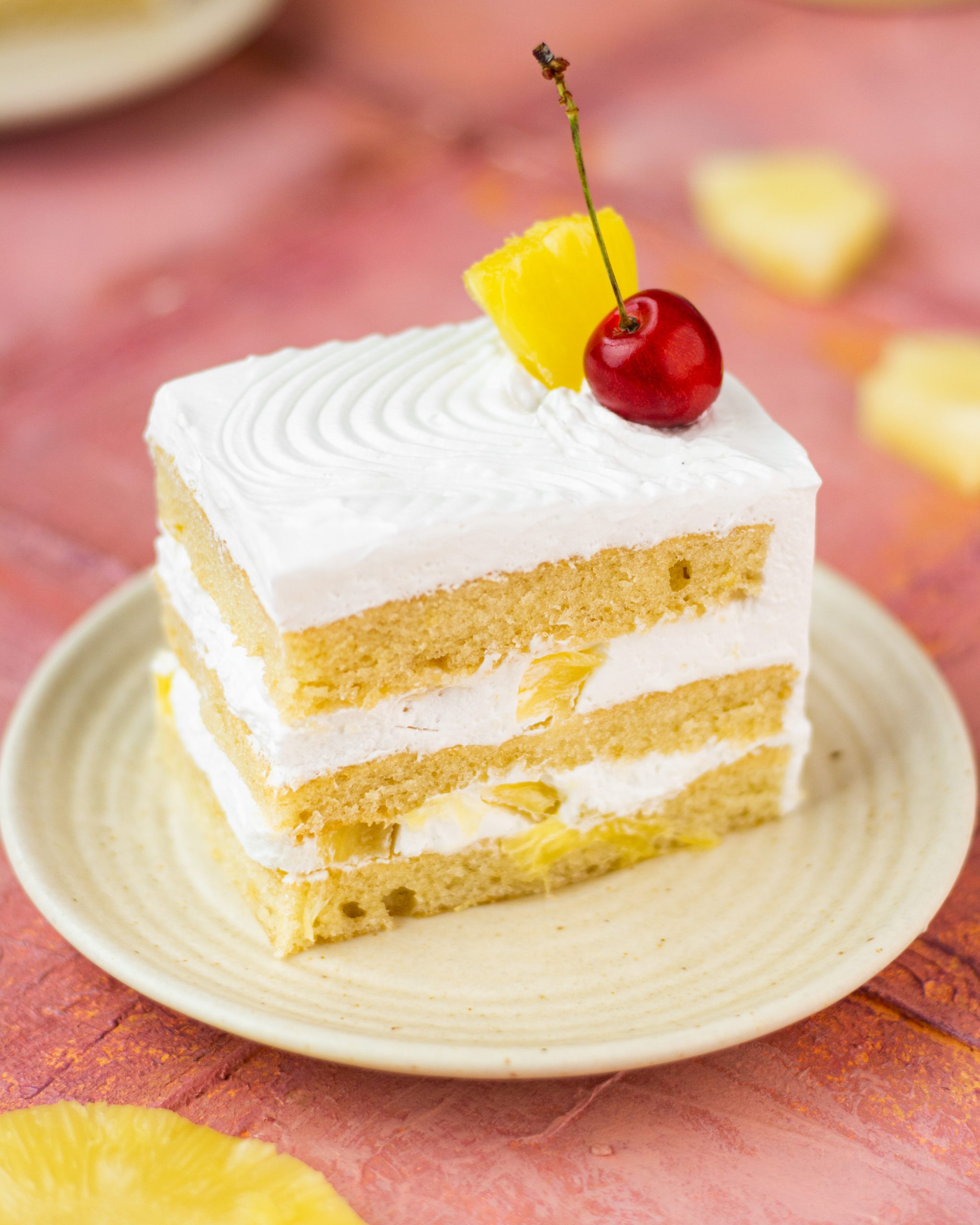 How to whip cream?

There are two methods of whipping cream –

A Heads up- if you want  an arm workout you can go with a whisk as it takes time to whip cream using hand, ( pun intended) and if you are short on time, I will encourage you to use the hand mixer!

How to know which stage you’ve reached?

When whipping cream  is fairly easy to get a hang on, here’s  some tips to help you get to the correct whipped cream stage. 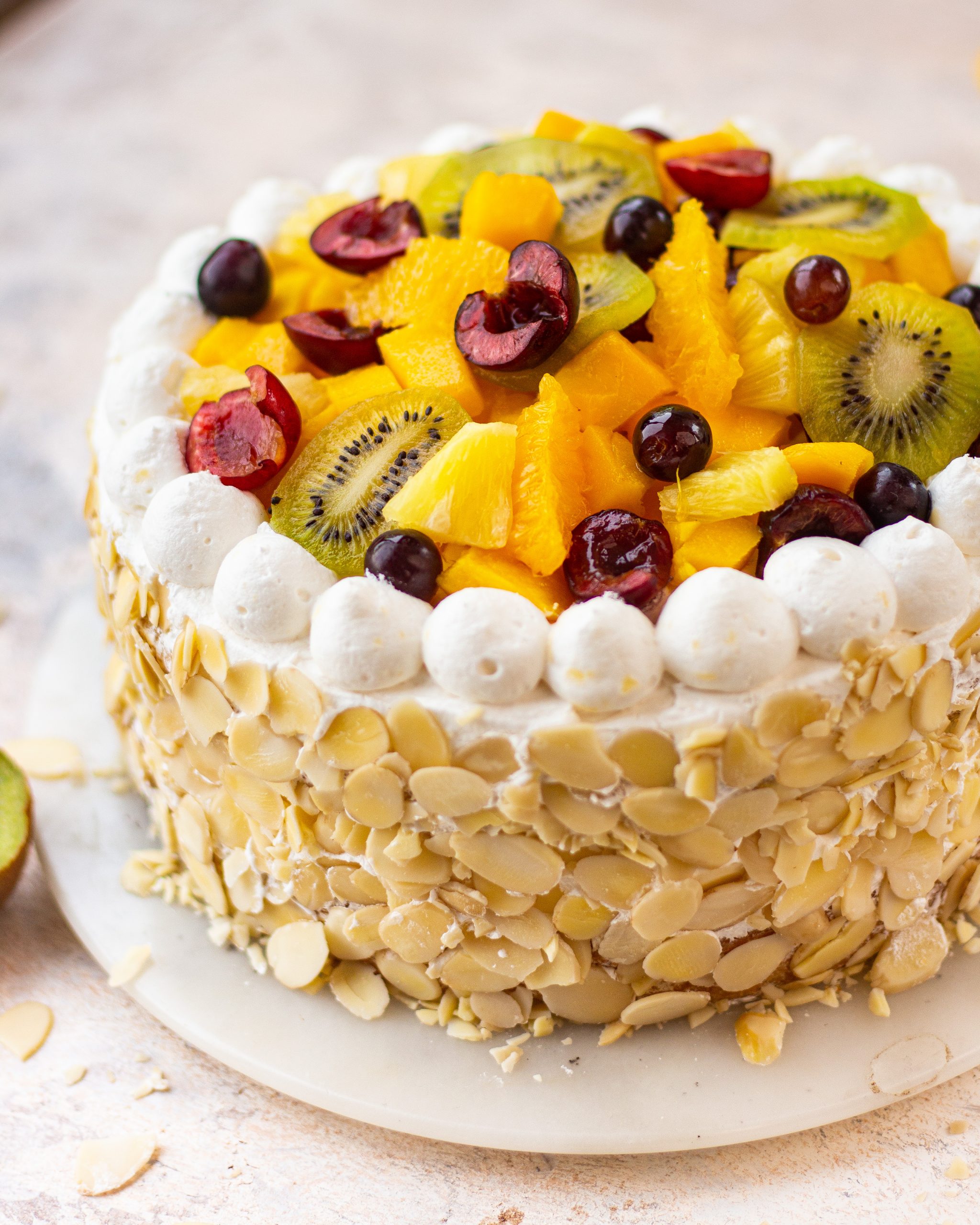 If you liked this article, then make sure you give my latest article All About Butter a read. And stay tuned here for more such articles on baking tips and tricks!