Whipped cream is one of those basic recipes that I make so often and turn to again and again. Not only is it good as it is, it is also the perfect base for various flavours. It is an extremely simple recipe and calls for only three ingredients. Its so easy that after you’ve made it a couple of times, you’ll probably be able to make it with your eyes closed!

What I love about whipped cream is its versatility. It goes with practically anything! You can use it as frosting for cakes. You can also serve fresh fruits with whipped cream. Add melted chocolate and it becomes chocolate frosting. Basically, you can play around with it as you want to and add whichever flavour you like to it! 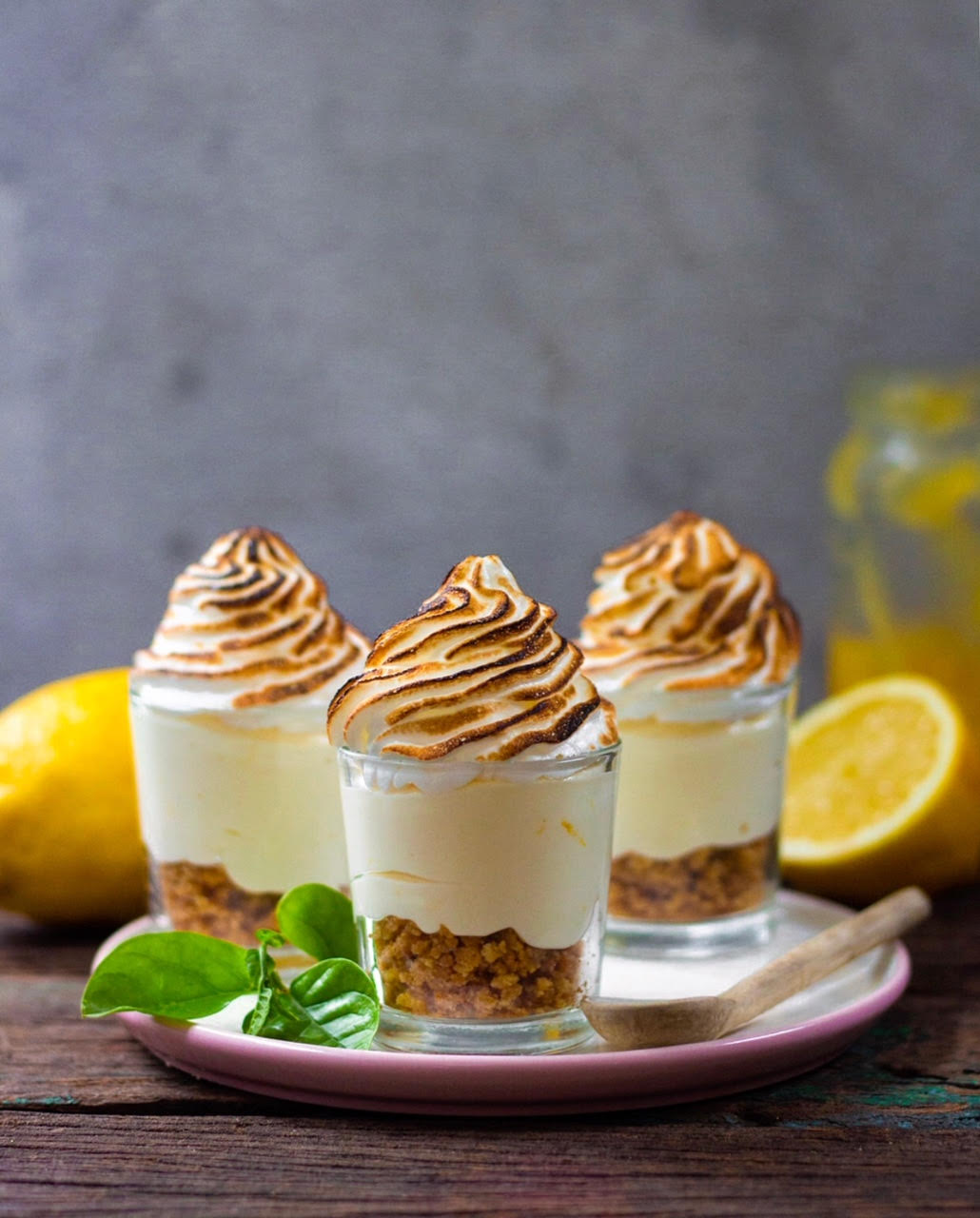 How to make Whipped Cream

Temperature is key in making whipped cream. The lower the temperature of your cream, the easier it will be to whip it up.

Yes, it’s that easy to make! Make sure you don’t over whisk your cream though!

How to whip cream by hand?

While a stand mixer or an electric hand blender makes whipping up cream so much easier, you can always do it by hand! You can use a wire whisk to make whipped cream. Now because the hand isn’t as efficient and quick as a blender would be, it will take longer for you to make whipped cream. Because temperature is key in making whipped cream, it is always helpful to pop your whisk and bowl in the freezer before you start making whipped cream. Since we want our cream to be at a very low temperature, I suggest you whisk your cream over a bowl of ice for better results! 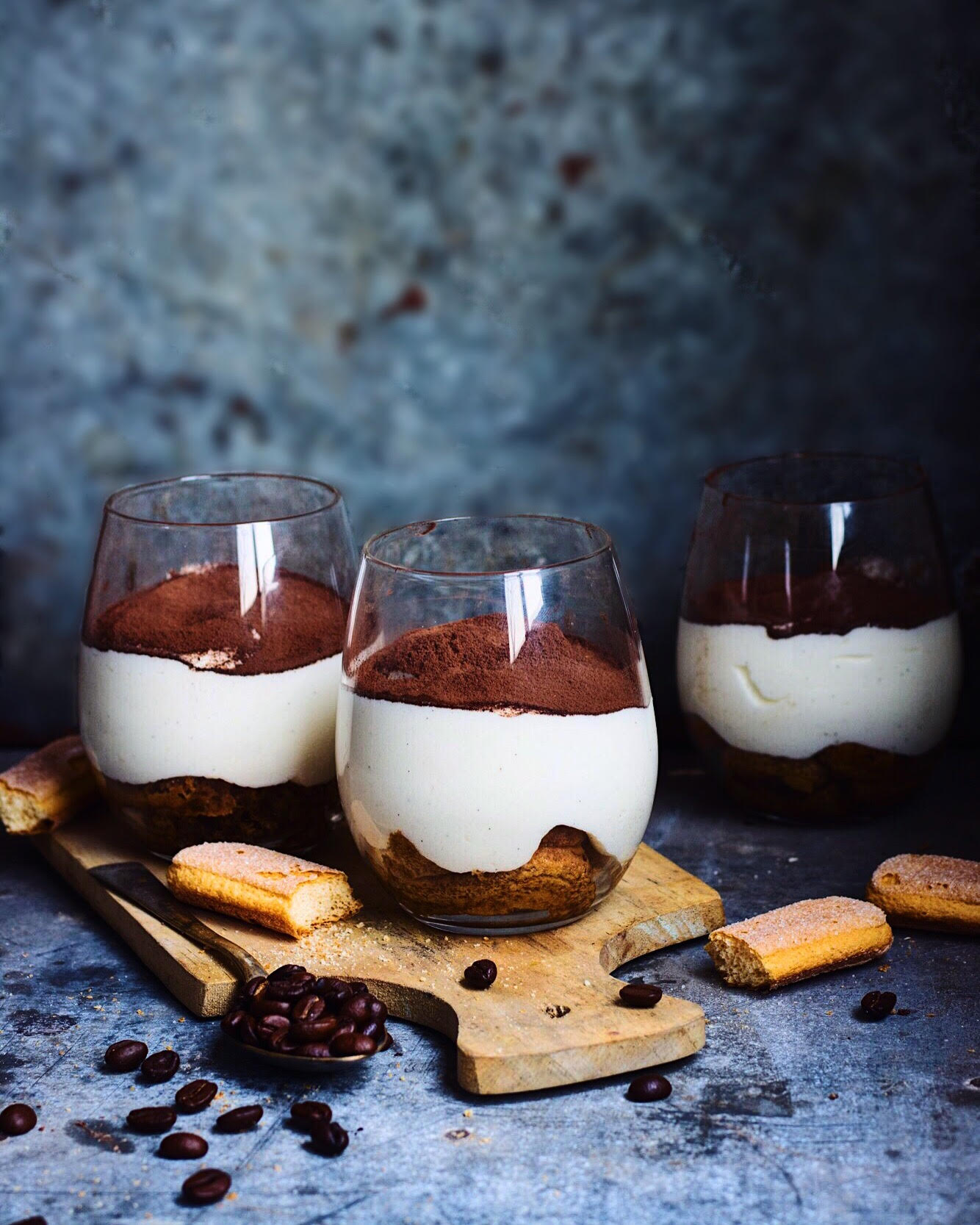 Can I whip up Amul fresh cream?

It is the milk fat content in cream that creates that glorious, fluffy, cloud-like structure on whisking. When a cream packet is labelled whipping cream or heavy cream, it usually has a milk fay percentage of about 30% to 36%. On whisking, the fat molecules in cream begin to join together and form pockets of air. This process creates whipped cream. Amul fresh cream, or any other fresh cream for that matter, has a low milk fat percentage. Amul cream has a milk fat content of 25%, which is not enough for it to create whipped cream. While it may get thicker upon whisking, it will not form a whipped cream topping.

What happens if I over whip the cream?

While making whipped cream may sound like a cakewalk, you need to make sure you don’t get carried away and over whisk the cream. It’s only a matter of seconds that your cream could go from creamy and smooth to grainy and broken! Worst case scenario, your cream separates and you end up making butter! However, if the situation is not that far gone, you can still salvage your whipped cream! To rescue your grainy, over-whipped cream, you only need a few tablespoons of fresh cream! Add fresh cream to the over-whisked mixture and bring it together using a wire whisk. It will come together and be smooth and creamy again!